Eating for His Glory

The Source of Life

Eating for His Glory 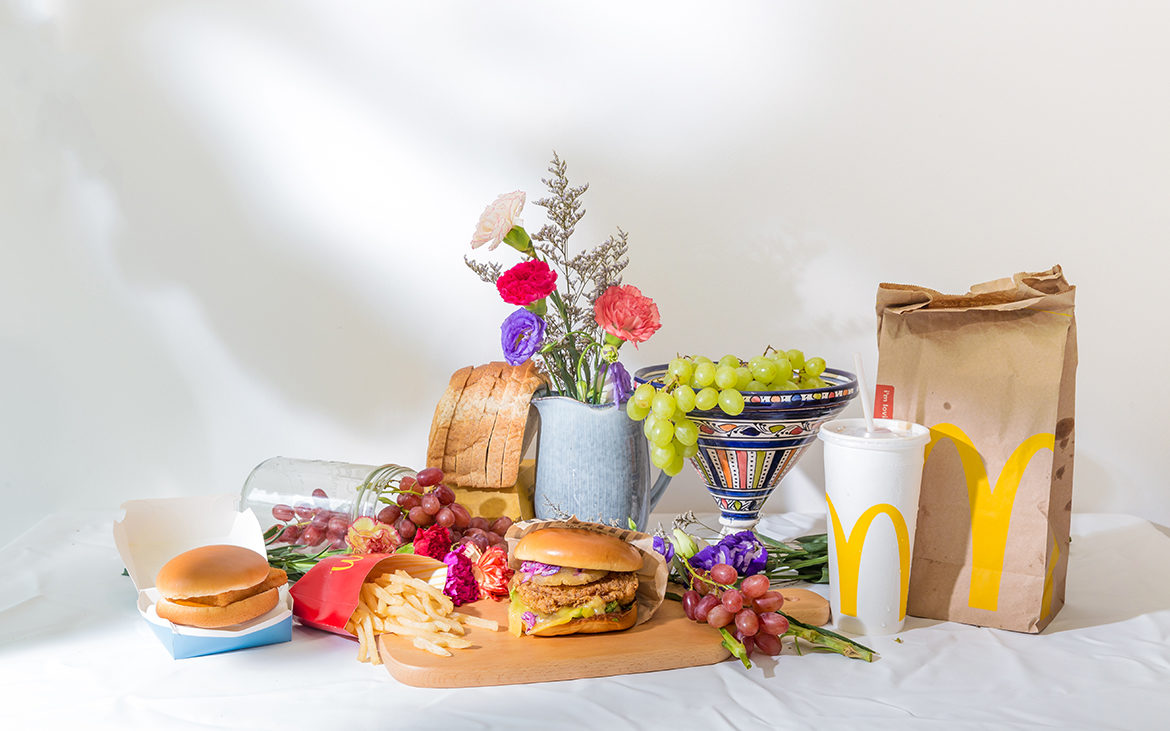 “Don’t waste food! You better finish what’s on your plate!” I grew up hearing these words repeatedly from my mother. As a (notoriously) slow-eater, I would sometimes get bored of eating before completing what’s on the plate. Even as a young adult today, this still happens occasionally.

Food is so central to the Singaporean identity. We are a tropical island filled to the brim with a litany of cuisines from around the world. I’ve been so spoilt for choice that whenever I’m overseas for more than two days, I’d lament the lack of food options there.

I especially love enjoying local food when a group of friends and I gather at a hawker centre to share a variety of dishes — sambal stingray, orh lua (oyster omelette), grilled chicken wings, bak chor mee (minced meat noodles), and more! Invariably, I would hear the refrain, “Eh order so much food, help to finish leh…”

The issue with over-ordering

I’ve noticed an issue, and it appears to be a worsening one. At hawker centres and food courts, I have seen customers walk away from tables leaving behind plates and bowls of half-eaten dishes. At hotel buffets, I have seen people pile on more food than they can probably finish on their plates, ultimately leaving the waiters to clear plates with perfectly edible food. At places that only utilise disposables, patrons inadvertently generate a mountain of Styrofoam and plastic waste.

It was not until a few months ago that I was truly convicted about my food wastage and the amount of trash I generate through the use of disposable food packaging and utensils. As a society entrenched within a dabao (takeaway) culture, we contribute to much food waste and trash.

Some might claim that since “heaven and earth will pass away,” in which all the material things will dissipate, we do not have to care about how we treat the planet. However, God placed man in the Garden “to tend and watch over it” (Genesis 2:15 NLT). We are the stewards of this earth. While sin has marred our ability to cause the earth to flourish, I believe that we are fundamentally called to reflect God’s goodness in caring for the habitat He has given to us.

About six months ago, I was on a mission trip in West Kalimantan, Indonesia. I was visiting a home that took in children who were orphans or who came from less-privileged backgrounds, and gave them an education and a Christian upbringing.

I remember Pastor Ronnie Heyboer, the founder of the ministry, “lecturing” the children in a very serious tone. The weight of the food scraps collected — which was used to make compost for the vegetable garden — had been increasing steadily. This meant that people were not finishing their food and were throwing them away.

He explained that all the food they had is God’s provision through the gracious donations of believers worldwide. Every single day, 20,000 children around the world die of hunger. Yet here they were, having food to enjoy, but not cherishing the blessings of God.

I was struck by how seriously he took food waste. If I sincerely thanked God for His provision before I begin eating, how could I then thoughtlessly thrash the remnants of my meal? I have come to see that food is a sacred blessing that God gives to us. After the Flood, God spoke to Noah, “I have given (the animals) to you for food, just as I have given you grain and vegetables… Now be fruitful and multiply, and repopulate the earth” (Genesis 9:3, 7 NLT). The food that He blesses us with is meant for our enjoyment as we live and thrive on this planet.

The issue of overeating

One way we might abuse this divine blessing is through overeating, thereby committing the sin of gluttony. I think that it is an often misunderstood and overlooked sin by the church today. Surely there are more “serious” sins like lust or pride, one might say. But gluttony — the act of eating or drinking in excess — is a sin because it is idolatrous and a “choice to self-love, comfort, and control through food.” In fact, those whose stomach is their god are destined for destruction (Philippians 3:19). Hence, we need to exercise self-control of our appetite for food, just as we do so for our appetites for sex or success.

King Solomon wrote this proverb, “If you have found honey, eat only enough for you, lest you have your fill of it and vomit it” (Proverbs 25:16 ESV).

Once, when I went to a hotel that was well-known for their buffet spread, I just sat there and ate, and ate, and ate. When I got home, I laid on the floor because I was so bloated, to the point that I felt like vomiting. To be honest, it was a disgusting feeling. I still remembered Pastor Ronnie’s sharing of starving children, yet here I was abhorring the amount of food I just ate.

God’s indictment against the city of Sodom was that they were “arrogant, overfed and unconcerned; they did not help the poor and needy” (Ezekiel 16:49 NIV). They had an abundance of food and resources but did not reach out to help those who lacked. Most of us eat more than we should. Typically, when we are having our meals, we do not think about the unequal distribution of food globally and that the poor among us might not have access to the food we so easily take for granted. This is an issue of a macroeconomic, global scale.

Buying and eating for His glory

While I may not have the solution to the unequal distribution of food globally, I think we can start on a personal level. In our culture, we need to recognise that we run the risk of both over-ordering and overeating.

Paul exhorted the Corinthian church, saying, “So whether you eat or drink or whatever you do, do it all for the glory of God. Do not cause anyone to stumble…” (1 Corinthians 10:31-32 NIV). While he said this in the context of food being offered to idols, I wonder if we can take him seriously — to eat and drink for the glory of God. I wonder if the excesses we are used to (i.e. over-ordering or overeating) might prove to be a stumbling block for someone else in a different socio-economic situation.

I believe that we can order and consume food sustainably by considering the environmental impact our food waste and food packaging trash. As we enjoy our food, may we also think about ordering healthy portions and minimising the use of disposables. In this way, we become better stewards of our God-given bodies and the environment He created for us to live in.

LEMUEL loves Hainanese chicken rice, especially the roasted variety. Cycling along the eastern coast of Singapore while watching the sun set rejuvenates his soul. He is dedicated to restoring and building lives to be Godly pillars of strength in their communities. Follow him @lemuelteo. The Cost of Daily Bread 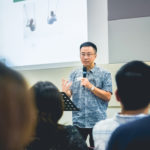 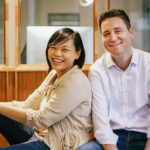 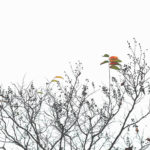 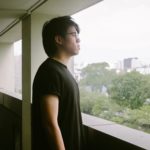 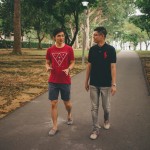 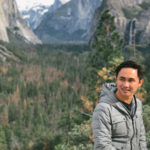